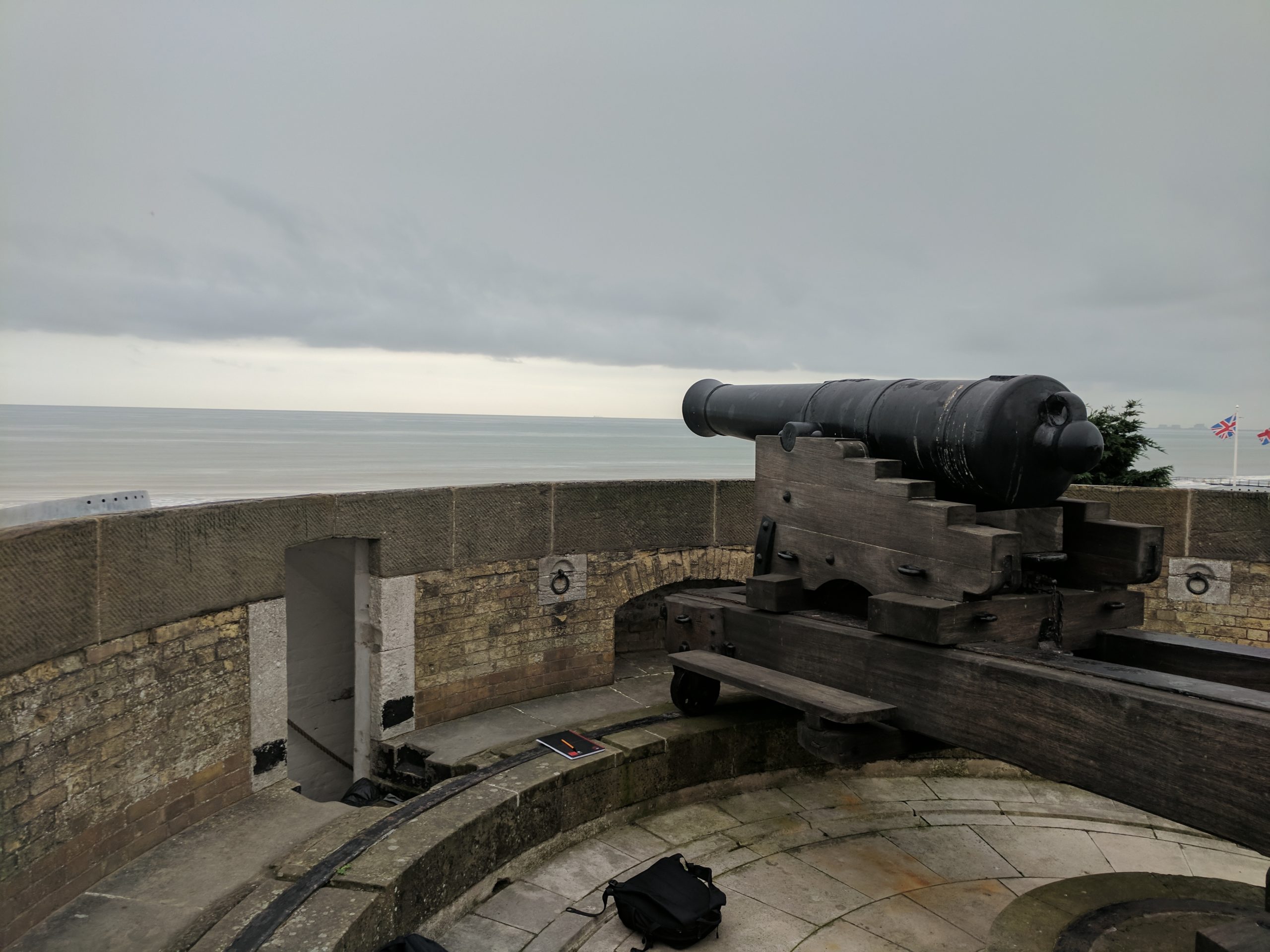 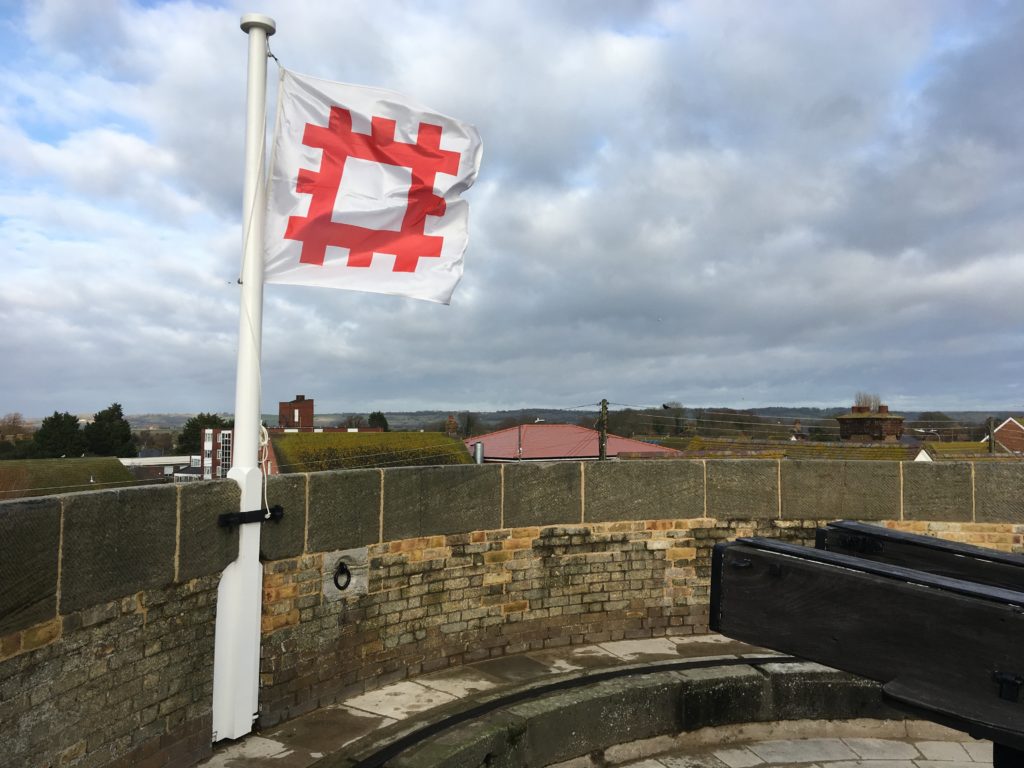 A project to deliver a programme of essential repair works to the Grade II listed, Scheduled Monument. Martello Towers are small defensive structures, built in around 1806 as part of a chain constructed along the Sussex and Kent coast to defend against the threat of an invasion by Napoleonic forces. Under the custodianship of English Heritage and opened to the public by the local Friends group, Dymchurch’s tower is one of the few which retains its historic architectural form and whilst some elements have been restored, the robust building structure is largely unaltered.

Read a case study about the project >

Water ingress has proved to be a significant problem on several occasions since the opening of the building for visitors. Water paths formed across the vaulted ceiling causing the formation of stalactites, mould and staining to walls; rotting internal woodwork and constant dripping. The project was instigated to address these issues and to reduce moisture ingress to an acceptable level.
The project began when we prepared a feasibility study to explore and understand the water ingress the tower had been suffering from and to outline several options for work packages, ranging from a conservation based approach to a more invasive approach.
After discussion with stakeholders, it was decided to initially pursue a package addressing the fundamental issues alongside traditional repair works to establish whether water ingress in the building could be reduced to a more manageable level to create a more sustainable condition for access by staff, volunteers and the public.
This included repointing the elements of the structure which form the roof, including the coping stones, brick parapets and paving, as well as thorough inspection and repairs to the drainage system and internal works to renew the presentation of the building. 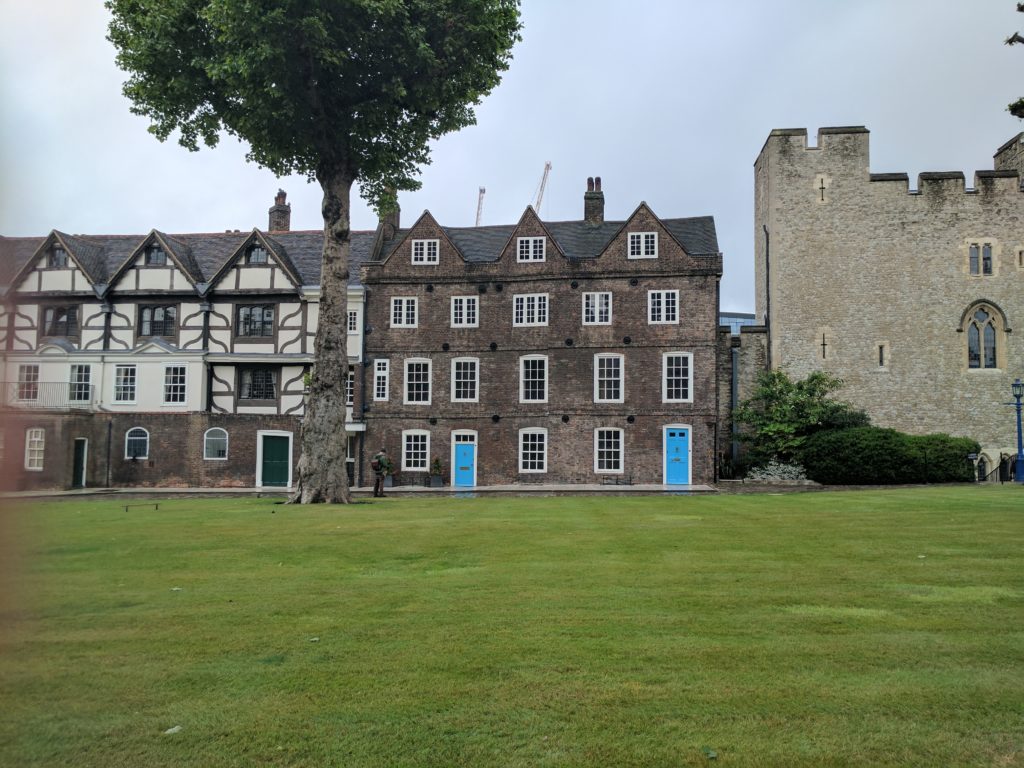