As part of the original garden vista laid out for Lord Mansfield in the 1760’s – 70’s, the false or ‘sham’ bridge across the far southeast side of the lake was built, possibly to Robert Adam’s design, as a picturesque device to catch the eye from the south terrace, as a pleasingly-composed middle ground between the near slopes rising to the house, and the far view down to the city.

Made from painted timber and founded on posts driven into the muddy lakebed, the remains of the bridge had suffered extensive losses of fabric to moisture-trapped damp decay and instability, and it was clear that previous attempts at repair and part-restoration had used ill-formed details which compromised both its appearance and its weathering performance.

Our brief, following appointment under the English Heritage Framework, was to research the original construction and design improved weathering performance details to prevent water entrapment in either the carpentry sub-structure or joinery superstructure. Lead capping was used as a protective covering to the balustrade coping, and an opaque pale wood stain was used for a long re-coat-time stone white repainting. With its rusticated lower courses and springing blocks, the bridge, designed in timber to look like Portland stone, was expertly repaired by stonemasonry contractor Universal Stone Ltd, with whom we also adjusted the lake’s outfall sluice dam to control the water level and maintain a convincing base water line at the foot of the bridge. 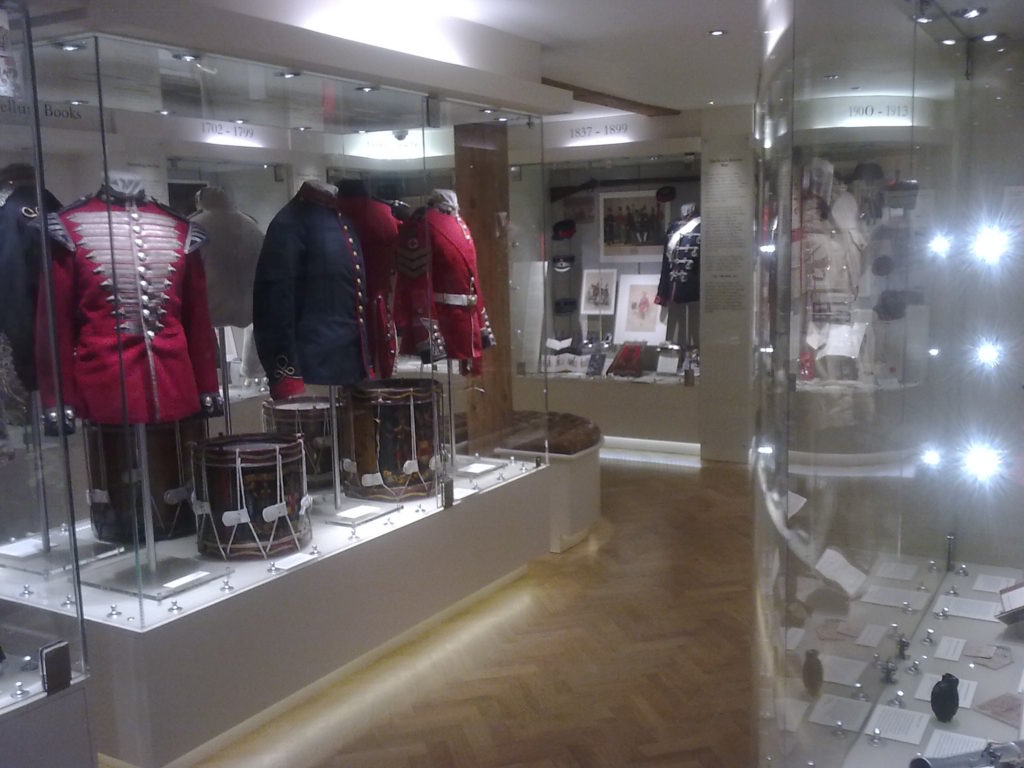 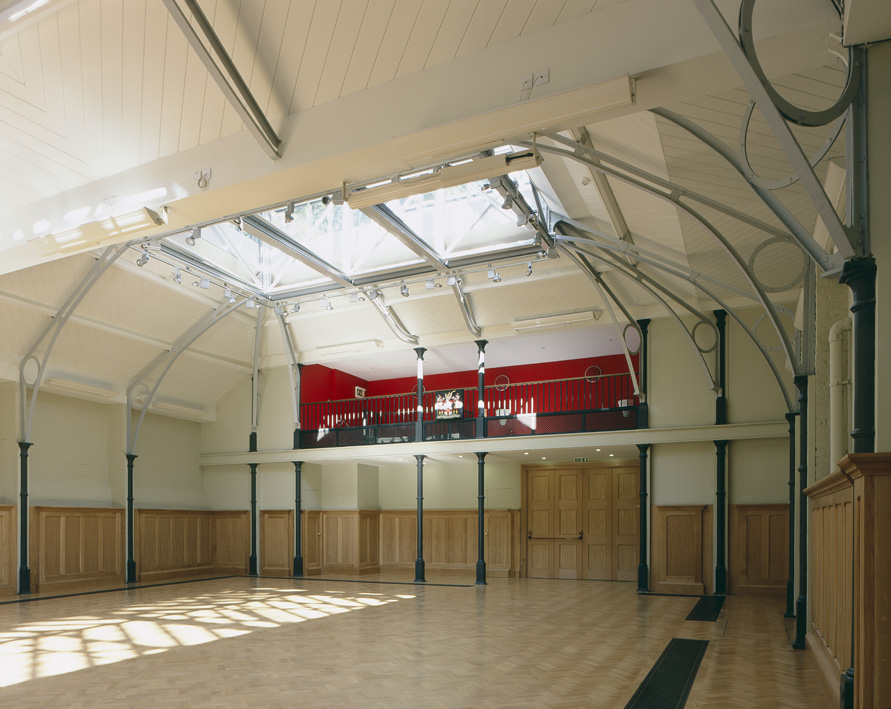