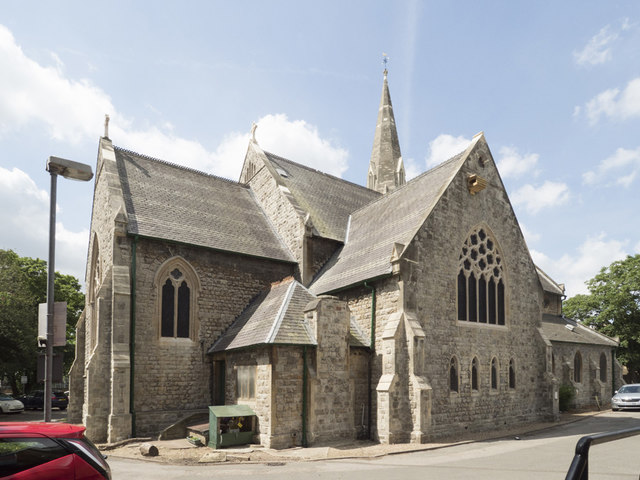 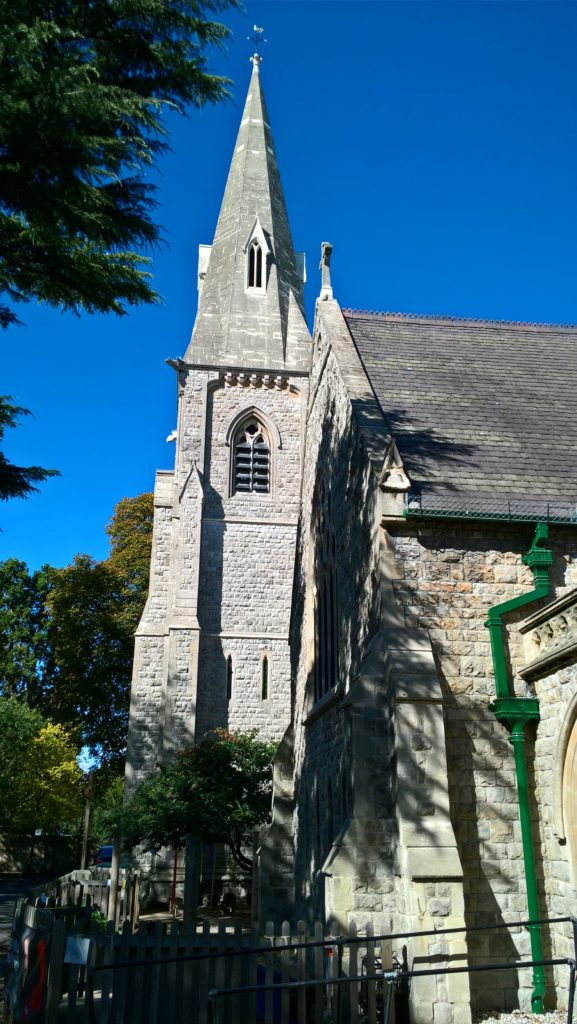 This £250k HLF funded project was primarily concerned with structural repairs to the stone spire which had lost its weathervane and finial stone, and the top section had been jacked up several millimetres by rusting iron cramps. The cramps were cut out and replaced with stainless steel cramps, iron cross braces were also replaced and a new tie rod inserted to tie the top section of stonework together, all in stainless steel. A new finial stone was carved based upon photographic records of the old finial before it was removed and the weathervane has been replaced with a new stainless steel one.

The project has also included numerous other stonework repairs around the building, some of which was found to be in a perilous state; defrassing and cleaning, localised repointing, repairs to windows including new window guards and pigeon deterrents.

One of the projecting grotesques at the base of the spire had been removed a number of years ago due to structural failure and a new grotesque has been carved and reinstated. 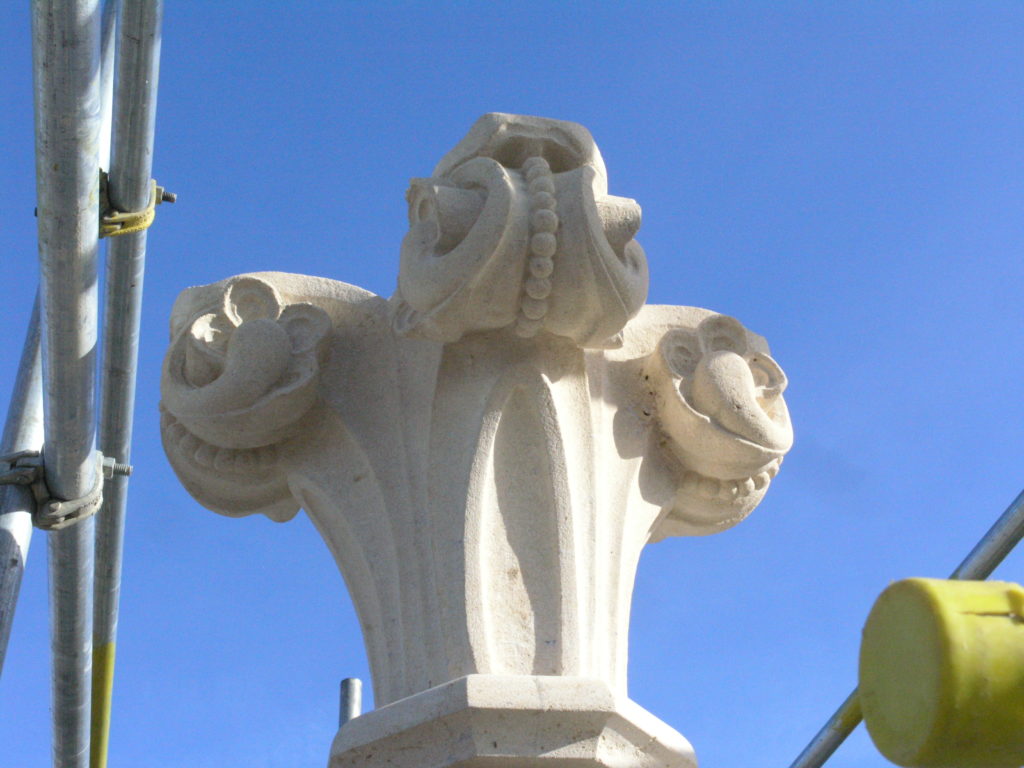 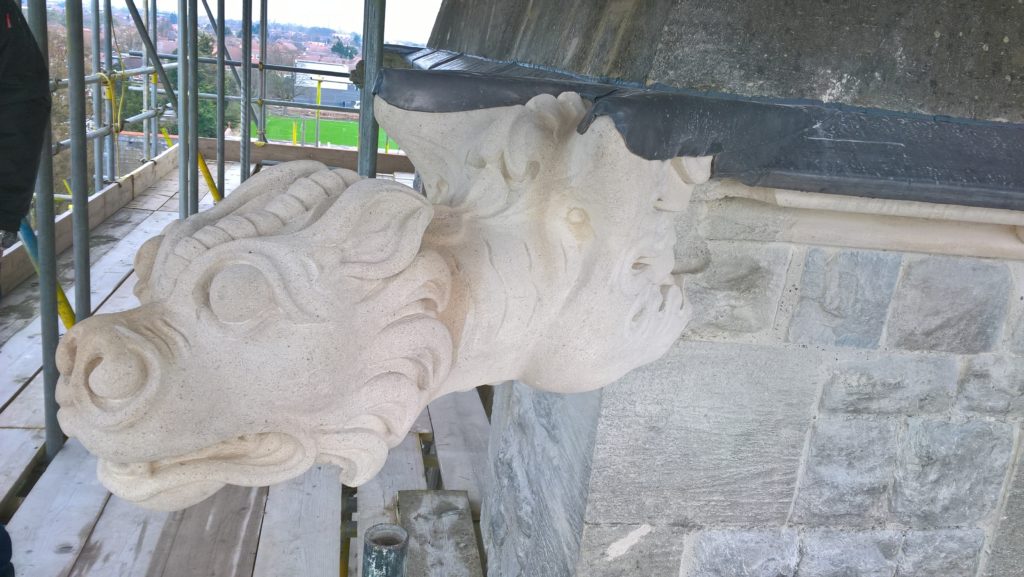 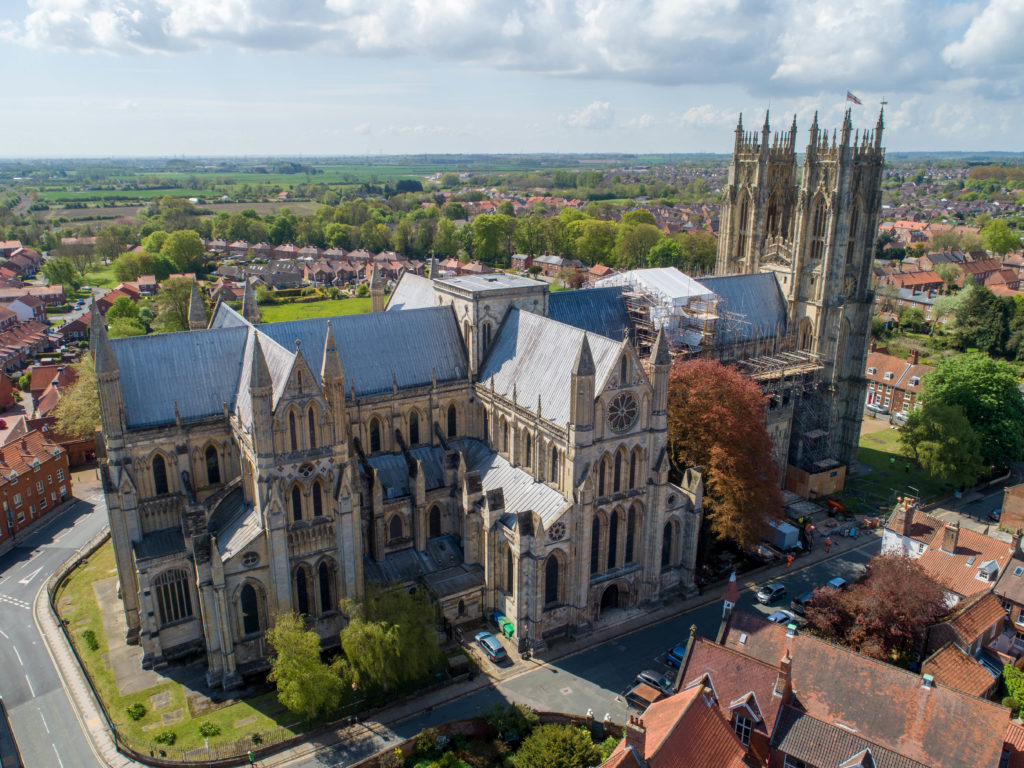 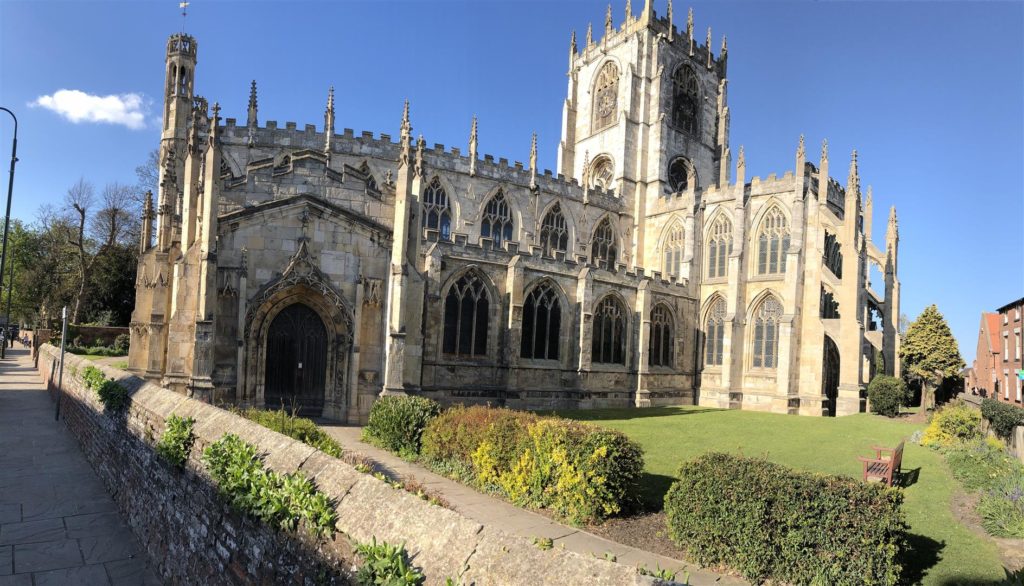 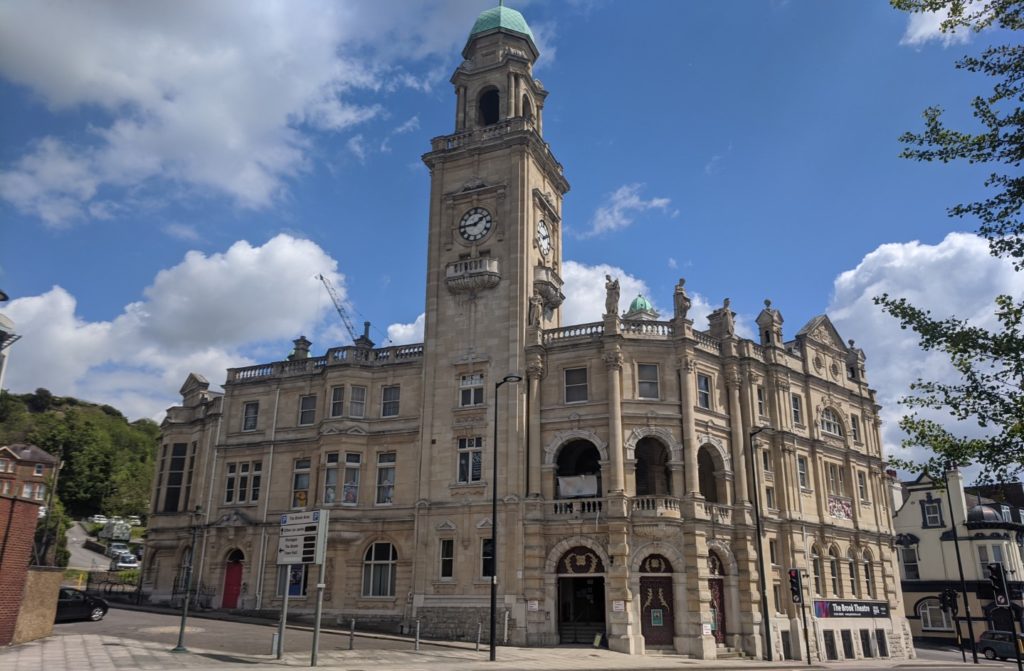