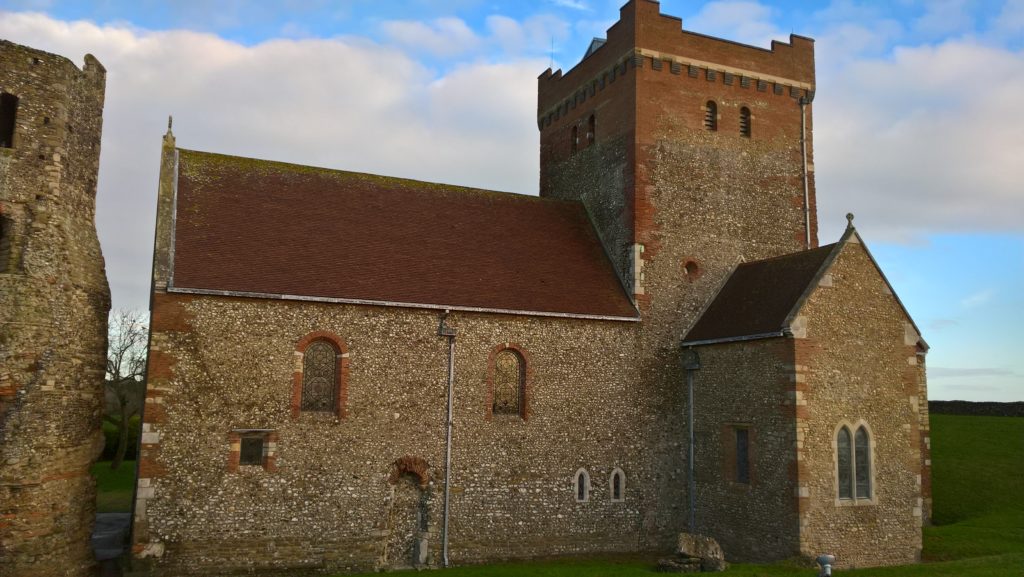 The Church of St Mary in Castro, Dover Castle

This £375k project for English Heritage was focused on dealing with long standing issues of water ingress through the masonry of the church which led to an outbreak of dry rot, failure of internal plaster work and deterioration of internal stonework. The church is Grade I listed and one of the most important Saxon buildings in Kent.

After reviewing various research reports and consultation with building forensic specialists, we concluded that some of the problems were caused by very hard cement pointing from the early 20th Century which was trapping moisture in the walls. The South Transept was worst affected, so this was completely repointed externally using hot-mixed lime mortar and internally the badly damaged plaster was repaired, impervious paint finishes removed and new limewash applied, to allow the walls to breathe properly.

Another significant water ingress problem was traced back to a period in the 19th Century when the tower was rebuilt, firstly as a ruin and then later completed, and the junction between the two where the ruined wall fell to its lowest point was understood to be part of the problem. To address this, the later brick top to the tower was repointed to reduce the risk of trapping moisture within the walls and the lowest point of the junction between the ruin and top section of tower where water tended to track in was excavated to the full depth of the wall and a lead DPC was inserted to direct water to the outside face of the wall. 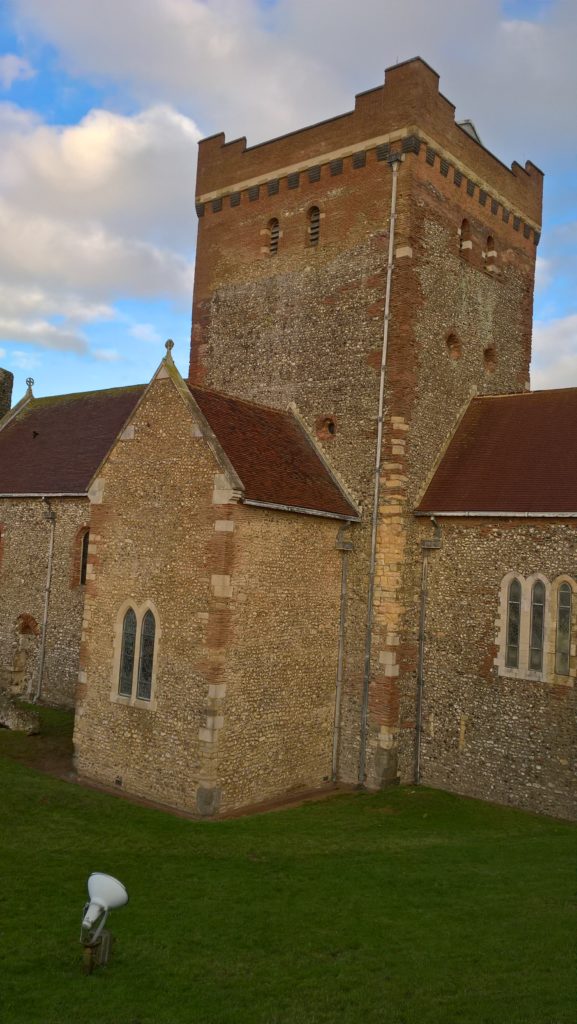